Where has The Wolf Bytes been?

Simple answer is I’ve been writing code rather than writing ABOUT code.

The first half of 2012 has been extremely busy and productive to include the following accomplishments: 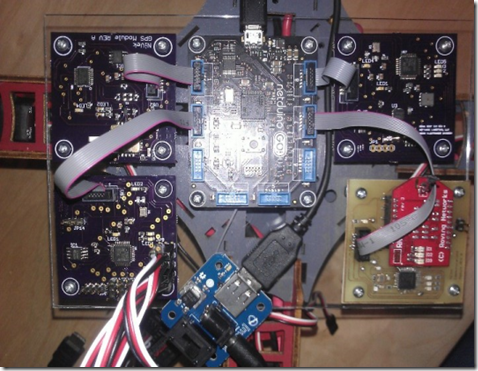 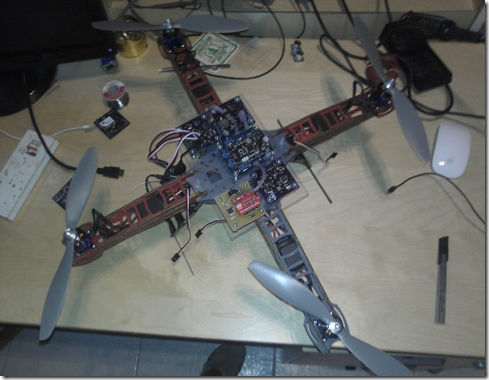 I hope I can do a little better about adding some content to The Wolf Bytes in the second half of 2012, but with all the Windows 8 App ideas I have, I guess time will tell.  I’m considering adding a Windows 8 Tips and Tricks like I did for Windows Phone 7.  There are a lot of lessons I have learned (and still are) about the platform that I’ll probably start sharing.