I think I heard somewhere that making your new years resolution public can help make you stick to it.

I only have on new years resolution and I hope I can stick to it.

Starting in 2013, when I’m at home, I will only drink beer I brew myself

Since I just received my brew kit for Christmas, my first back is going through the aging process right now, so until then, I’ll have to drink what’s currently in the fridge.

I’ve got a batch of Nut Brown Ale bottled up from the picture below, but need to wait until later in the month to see how well (or bad) I did. 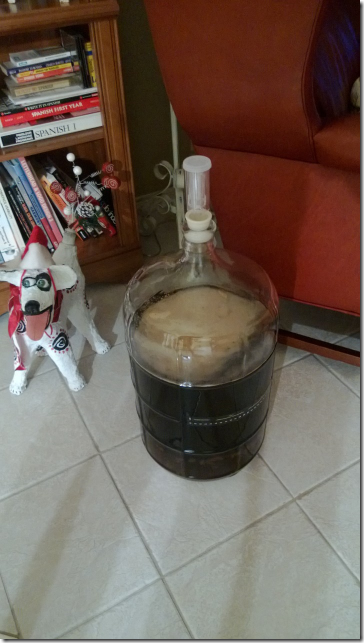 Up next is a batch of American IPA, but might be putting it in kegs rather than bottle it, so brew day is on hold until I get that sorted out.